My name is Ben Chia, and this is my blog, about cars. Well, I guess it’s kinda obvious from the name…

If you’ve not heard about me before, that’s OK. I don’t expect to be a household name anyway. But if you’re here reading this, I suppose it’ll be good to know a bit about me, yeah?

If you know about me though, then that’s great, and I thank you for your support.

You might probably know about me from my various works that is littered around the web, perhaps from sgCarMart.com where I started my automotive writing career, and may remember articles such as this one, or this one, or even this one.

Or, you might know me from my later stuff, from when I spent three years at Big Fish Publishing, contributing towards titles such as Top Gear Singapore (where I had my own column, as well as articles online, like you see here, and here), CarBuyer Singapore (where my contributions were numerous, among them these, and these), and even Yahoo! Singapore, where I put up good stuff such as when I went on this exotic trip, as well as a particularly infamous article which caused a bit of a hoo-ha. Ah well.

Along the way, I’ve had some incredible experiences, such as travelling for 30 hours to Puerto Rico to test drive the Mini Cooper (yes, that is actually me): 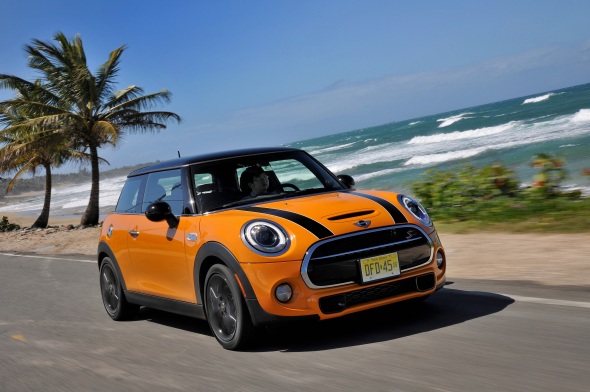 Heading to the south of France: 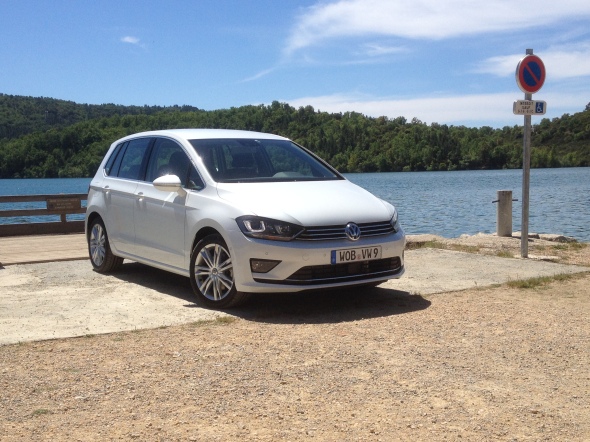 And flying all the way to frigid Iceland for a bit of off-roading: 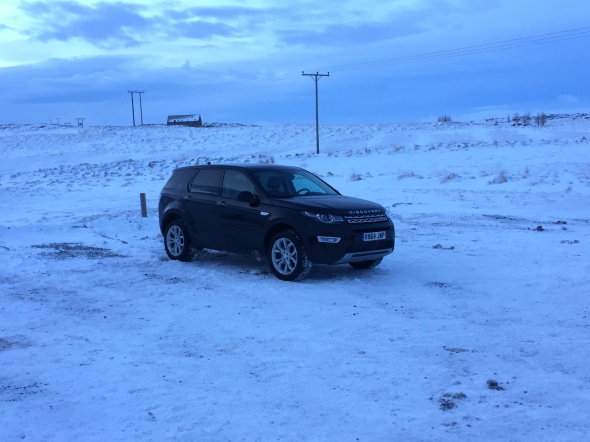 Of course, I did much more than that at Big Fish, and I’m very blessed and grateful for the experience of having worked there, with all the opportunities I’ve been afforded to travel the world and drive some of the most awesome cars out there. But for those of you who know, I’m currently a ‘free agent’, so to speak, having being a freelance writer for a few months now. I’m still writing about cars and automotive stuff, but for different publications, including Torque, The Straits Times, Wheels Asia and so forth, among others. (Unfortunately, no online links to those works yet. But grab a recent copy and you’ll probably see my name there)

I guess the reason for this blog is sort of an avenue of sorts for expression. To be honest, the automotive media industry is not in a great state in Singapore, given the general decline in readership (nobody really reads things anymore), and the fact that cars are horrendously expensive here, with even the most basic of cars costing damn near 100 grand of your hard earned money. Therefore, cars are seen as a luxury here in Singapore, and car magazines, sadly, seem to be heading towards a path of extinction.

Still, I intend to stick to this passion of mine for as long as I can reasonably can. Which I guess is the function of this blog, as a place for me to talk (write, rather) about the subject I know and love so well.

I won’t profess to be perfect when I write on here, probably not quite on the same level of professional standards that you can find in my published works, but I’ll try my best to make it somewhat readable anyway. For the most part, expect my own personal spin on things, and for my writings to be fairly irreverent and ‘un-serious’, so to speak. I’m also not exactly an expert on photography, so you’ll just have to make do with my best efforts as taken from my iPhone 6 (which has a damn good camera btw). See example below: 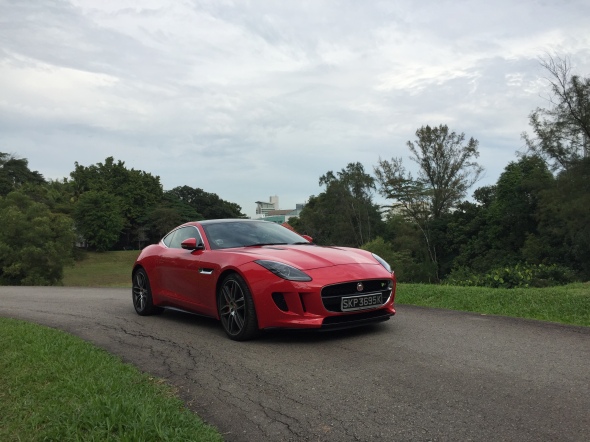 For now, I’ll probably start off with informal car reviews, and along the way I’ll probably explore other stuff that I might want to talk about here. Wherever this journey brings me though, I’m glad to have you along for the ride. Thank you for coming by, and hope to see you soon.

P.S. I apologise for the small pictures. Apparently WordPress automatically resizes them. You can click on them if you want them to be bigger. I’ll see how I can work around it.

P.P.S. I’ve managed to work out the picture sizing. Hmm…